Tax optimization of Airdrops and Bounties 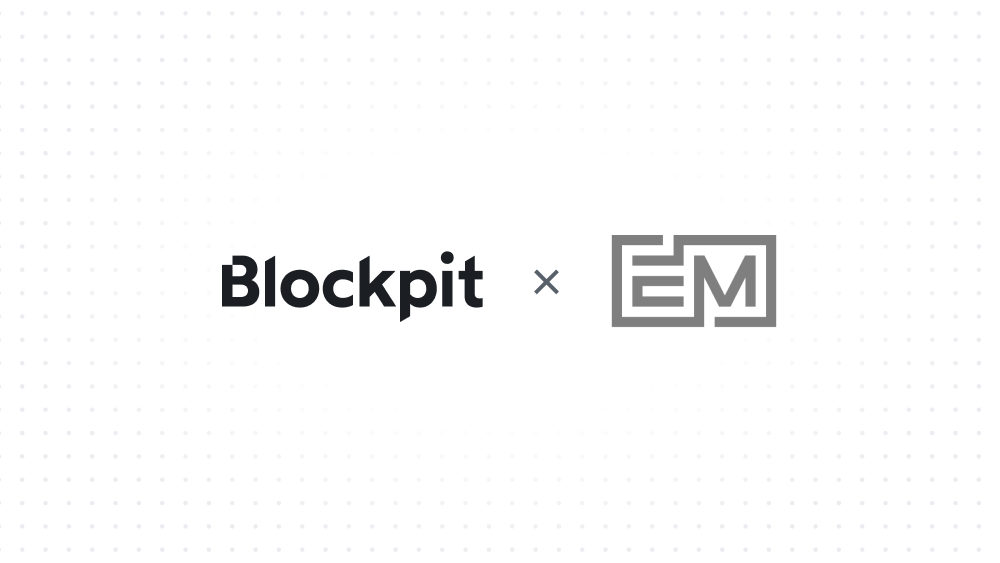 Blockpit enters into a cooperation with Erbana Media, the providers of the platform airdropbob.com. Airdrops and bounties have been a common means of marketing since the rise of public blockchains to draw existing user groups’ attention to new products and reward (airdrops) them for doing so.

Popular examples of airdrops
Examples are the XRP flare, Uniswap and BEST-Reward Airdrops. Snapshots of the XRP stocks were taken at a predefined time in order to measure the distribution of flare tokens to the user. In the case of the Uniswap airdrop, early Uniswap users were able to claim an airdrop of 400 UNI tokens with the current value of nearly $12,000. Meanwhile, Uniswap is one of the largest DeFi applications and the price of the UNI token is many times higher than when it was distributed. Even well known exchanges like Bitpanda work with concepts like snapshots and airdrops, which are distributed as monthly rewards for trading and holding the in-house exchange tokens BEST.

General tax aspects of airdrop and bounties
Looking at the inflow of cryptocurrencies through airdrops and bounties from a tax perspective, it quickly becomes clear that there is still uncertainty among users regarding the taxation of cryptocurrencies. The legal frameworks of individual countries also differ significantly. It is important that the benefits received from these rewards mustn’t subsequently lead to unwanted surprises.

According to the U.S. 1040 tax return form, individuals must declare whether cryptocurrencies were received or traded during the 2020 tax year. Generally cryptocurrencies in the USA are treated as property for tax purposes.
According to the IRS the income from airdrops and bounties are to be taxed as ordinary income. The basis for the valuation is the fair market value on the day the airdrop or bounty was received.

All further gains/losses made from the date of inflow within 365 days of sale are treated as short-term gains/losses and are to be reported on the taxpayer’s Form 1040 with tax rates between 10-37%. From a holding period of 366 days onwards they are subject to the long-term capital gains tax rate of 0-20%. In addition, taxation is based on the first-in-first-out (FIFO) principle, particularly in the USA.

Consistent transaction history
Blockpit’s Cryptotax application also calculates based on the FIFO and depot seperation principles. As one of the leading providers of optimized portfolio tracking, Blockpit offers, Big4 audited tax reports for USA, Germany, Austria and Switzerland and also generic tax reports for users around the world.
We recommend that all taxpayers document all income from cryptocurrencies, as these transaction histories can also be requested retroactively by the tax office as evidence.

Win a Blockpit license
In the course of the partnership with airdropbob.com we give away among ALL participants of the current Airdrop campaign, 5 Advanced licenses in the scope of the tax years 2015-2021. In addition, all newly registered participants will receive a 10% discount on the purchase of the first Blockpit license from the moment of registration.

To our GIVEAWAY (ended)