Coin Series – What is Monero? 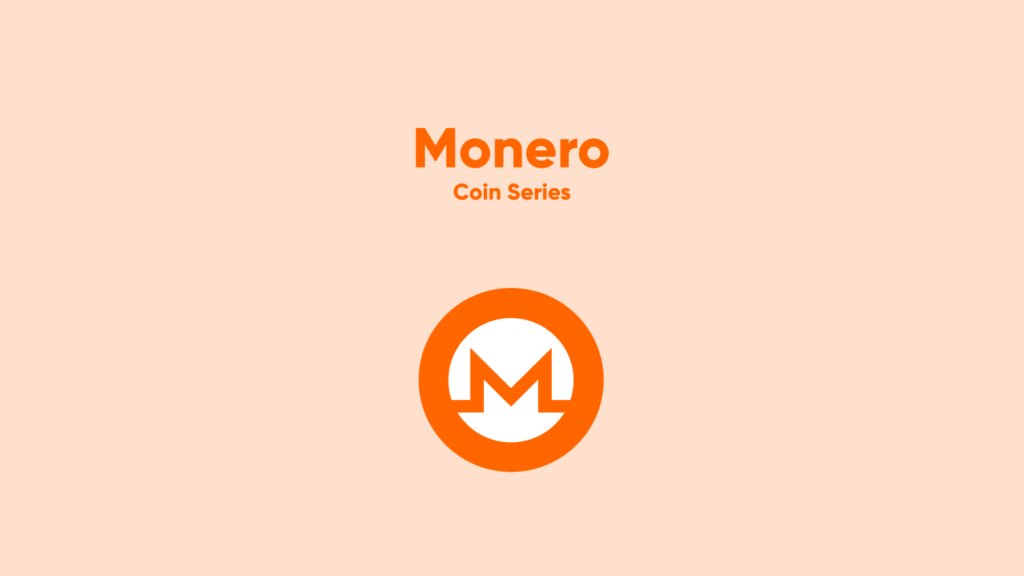 Monero is a cryptocurrency system with a high focus on anonymity. The key feature of the blockchain and its coin XMR is the fact that transactions reduce the used information a lot. How exactly this works and why Monero offers its users a lot more privacy concerning their financial actions will be discussed in this blog post.

What exactly is Monero?
Monero is a so-called privacy coin, which means that the transactions within its system remain completely untraceable und anonymous. Monero was created during a hard fork from the Bytecoin blockchain, which was launched in 2012. Originally, the Bytecoin network had a lot of shady aspects to it, so a group of seven developers decided to create Bitmonero, which was then renamed to Monero. By the way: the word “Monero” is Esperanto for the English word “coin”. The whole Monero blockchain and network is open-source and crowdfunded, and there are quite a few features that make it different from other coins and networks.

What are the features of Monero?
Anonymity is definitely the central aspect of Monero, and also the reason why more and more people use the coin. In the Monero network you are in full control of your transactions and no one else can see what you are buying or selling.
Fungibility is another key feature of Monero. Basically, fungibility means that one good can be exchanged with other goods of the same type or value. In the Bitcoin blockchain the transaction history can be viewed by anyone, as it is transparent. This means that one Bitcoin could be traced back to illegal activity quite easily, making it less favorable by users even though it officially has the same value as a bitcoin that has never been sold or bought. Especially for service providers and regulatory authorities, the “tainted” coins are not considered to have the same value as “clean” ones, making it non-fungible, i.e. they cannot simply be interchanged. However, the Monero blockchain is anonymous and transactions cannot be traced back, meaning that there’s no “clean” and “tainted” Monero coins and they are fully fungible.
Furthermore, dynamic scalability enables the Monero blockchain to grow in relation to its demand. For example, the size of a block on the Bitcoin blockchain was limited to 1MB for a long time. If there’s a lot of traffic, i.e. many transactions that need verification, this can lead to many users having to wait for the next block to be given verification. On the Monero Blockchain, the block size is scalable and can grow according to the traffic demands.
Also, Monero has multiple keys in addition to the public and private keys that most cryptocurrencies use. This system enables the transactions to stay anonymous and untraceable.

The Taxation of Monero
Like any other cryptocurrency, Monero is subject to taxation in the respective country.
As the rules and regulation differ enormously depending on the country, we highly advise you take a look at our blog series “countries and their crypto-laws” to find out more about proper legal treatment and taxation in your country.
In most countries, profits and losses made through trading cryptocurrencies are taxable. A useful solution to stay compliant is the Blockpit software, which helps you figure out your tax report automatically.
For further information please contact our support at support@blockpit.io.