Neo Coin – The Cryptocurrency from China 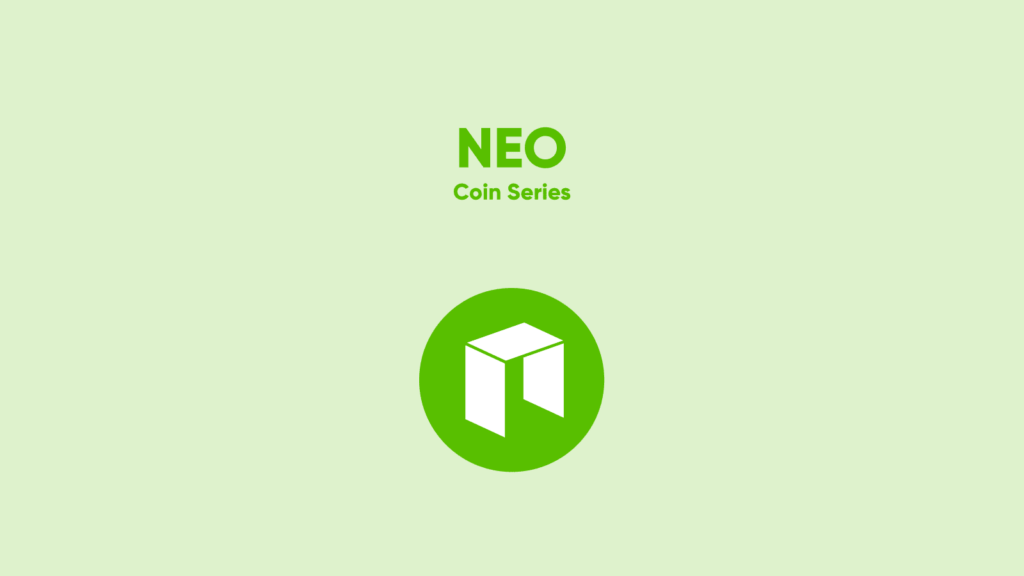 A lot of media hype around China was just recently generated as Xi Jinping calls to embrace blockchain and ramp up efforts to develop and apply the new technology. This caused not only the Bitcoin price to jump, but especially Neo experienced a huge gain. Neo has been around for quite a while and is now again hyped as the next big thing in crypto. So it is worth taking a look at the characteristics that make it one of its kind.

Neo describes itself as an "open-source, community driven platform that is leveraging the advantages of blockchain technology to realize the optimized digital world of the future." Previsoulsy known as Antshares, the project launched in mid 2014 and was renamed to Neo in mid 2017. Neo is often viewed as the Ethereum of China as it shares some similarities with Vitalik Buterin’s coin and technology. However, the coin (NEO) and its blockchain-based platform (Neo) founded by Chinese developer Da Hongfei do offer some features that make it unique.

What is Neo and what makes it so special?
Neo is a blockchain-based platform that enables its users to create digital assets and smart contracts through the use of its own coins, NEO and GAS. We will explain the difference between these two later on. The aim of Neo is to build a distributed network-based smart economy system. They themselves describe a smart economy as an equation of digital assets, digital identity and smart contracts.

Unlike other blockchain technologies and coins, Neo focuses on being compliant towards regulatory frameworks. This is where the concept of ‘digital identity’ comes in: people, businesses and projects have to be fully verified on the platform. However, this is the controversial aspect of Neo, as the question arises how decentralized it can truly be as a network if is tailored to the needs of KYC and regulatory laws.

Another aspect that makes Neo unique is its consensus mechanism. Ethereum and Bitcoin both make use of the proof-of-work mechanism, which works in a rather inefficient manner. My making use of the Delegated Byzantine Fault Tolerance (shortened to dBFT) Neo is able to bypass this problem. Binance, one of the largest cryptocurrency exchange sites, also uses this complex consensus algorithm. Basically, the distinctive factor is that dBFT is able to reach consensus even when one or more of the participants involved are unreliable or corrupt.

Neo – The Ethereum of China?

Da Hongfei himself says it is good to use Ethereum as a point of reference when explaining NEO, as it is already widely known throughout the blockchain-universe. However, he says there are big differences between the two projects. In the following paragraphs we will examine what both Neo and Ethereum have in common and where they differ.

Neo does have share some similarities with Ethereum though. Both of them provide a platform for developers to create dAPPS and ICOs on a blockchain, which is run by a crypto-asset (Ether or GAS). For example, Ontology is one of the most popular DApps and was created on the Neo Blockchain.
The most crucial characteristic shared by both Neo and Ethereum is that both of them are Turing complete, meaning that if they have enough resources they can basically calculate anything.

However, Neo is equipped with two coins on its blockchain – NEO and GAS. NEO coin offers the user the right to manage and make decisions. GAS, on the other hand, is the ‘fuel’ of the blockchain, hence the name. GAS is used as the currency of the NEO ecosystem. For both of them there is a limit of 100 million issued tokens each, whereas the NEOs have already been generated in the blockchain’s genesis block. GAS still has about 22 years time until the NEO decay algorithm hits the 100.000.000 coin.

The biggest difference might be the economical aspect though. Ethereum aims for complete decentralization and independence while Neo will always need centralized entities to stay compliant with regulation.

The Taxation of Neo
As with any other cryptocurrency, NEO and GAS are subject to different legal frameworks and taxation in every single country. However, the taxation might be a little more complex compared to other coins as the holding of NEO includes regular reception of GAS. It could be compared to the holding of stocks that pay out dividends.
In our blog series "countries and their crypto laws" we cover the status of digital assets and their taxation in every nation around the globe. Head over to our blog to find out how NEO and GAS are taxed in your country!
For more specific guidance on the taxation of cryptocurrencies we highly advise you to contact a certified legal counsellor in your nation.

Current Developments of Neo
As China has imposed bans on cryptocurrency and all actions involved with it, Neo may have the potential of becoming the digital asset of choice in the heavily regulated nation. Being a Chinese venture surely helps, and the government has been experimenting with Blockchain technology for a while now. Recently, the first laws for cryptography in general were released, which shows that China is slowly but surely taking the issue more serious. Currently, we can only make assumptions about how it will play out and whether Neo will play a role in the future of Chinese blockchain technology.