Taxes on cryptocurrencies in the Swiss Cantons of Zurich, Bern & Lucerne? 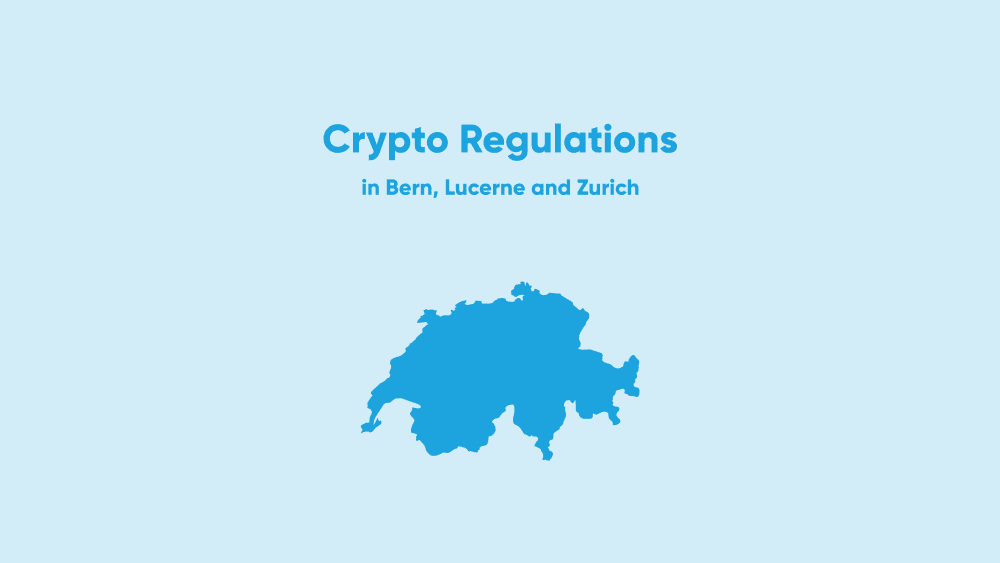 Switzerland is definitely not a boring country, which can easily be seen in the country’s culture and variety of languages. In the sense of decentralization, every single Swiss canton gets to decide on their laws and regulations up to a certain degree. These little differences also affect the laws and regulations of cryptocurrency. This blog posts gives an overview of how Bitcoin and co. are legally treated in the cantons of Zurich, Bern and Lucerne.

Cryptocurrencies in Switzerland
Switzerland allows every single one of its cantons to set their own laws and regulations up to a certain degree, which can often lead to confusion when dealing with bureaucratic issues throughout the country. The Swiss refer to the way that each canton deals with things in a slightly different manner as “Kantönligeist“, meaning that every canton has its own “spirit”. This also affects tax rates for income, wealth and corporations.
Generally speaking, individuals have to declare any crypto assets along with their cash or in their securities directory. Companies have the option of declaring them in their inventory/stock or as intangible assets. For both parties, the printed version of their digital wallet is essential to determine the value of the virtual currency through the official rates provided by the ESTV (the Swiss Federal Tax Administration) at the end of the tax year.

The Taxation of Cryptocurrencies in the Swiss Cantons

Zurich
Zurich views cryptocurrencies as “digital payment units, which serve as a form of payment or capital investment” and compares the owning Bitcoin and co. to owning cash or precious metals. In Zurich, all virtual currencies are subject to wealth tax and fall into the category of “other funds” in the securities directory. Capital gains from movable private wealth are considered tax exempt and losses do have to be considered. Mining counts as taxable income and standard income tax applies to it.

Lucerne
In Lucerne, cryptocurrencies are generally taxed like any other form of wealth and have to be declared in the securities depository as “miscellaneous income”. Again, the printed version of the digital wallet is the base to determine the virtual currency’s value. Capital gains realized through movable private wealth, e.g. Bitcoin, is tax-exempt.

Tax Rates for Individuals (2019)
In Switzerland, income tax ranges between 22% to 44% and depend on the canton of residence, the level of income, marital status and confession. The Swiss average income tax rate is at 34%.

Wealth tax for individuals can reach up to 10 promille and depends on various demographic factors and the canton’s own laws.

Tax Rates for Companies (2019)
The rate for corporate gains tax is currently between 12% to 24% depending on the canton. The Swiss average is at 17%.

The exact tax rates for both companies and individuals are determined annually and can be found on each canton’s official website. For further information on the legal framework and taxation of virtual currencies please contact the canton’s authorities and certified legal advisors.

Current Developments
Switzerland offers a robust legal framework for the use of cryptocurrencies, which is the reason why many crypto-and blockchain-based companies call the alpine country their home. The Ethereum foundation and even Facebook’s Libra Association are based in Switzerland as well. The canton of Zug is know as the country’s “crypto-valley” and locals can already pay part of their taxes in Bitcoin. All these signs are telling us that Switzerland holds a progressive view on cryptocurrencies and will continue to do so in the future.

Free Crypto Tax & Portfolio Software
In recent years, it has been observed that the trade in cryptocurrencies such as Bitcoin, Litecoin and Ethereum has steadily increased. However, many cryptocurrency owners do not consider that the profits or losses from trading cryptos are taxable. Therefore Blockpit offers software that meets the requirements for traders of Bitcoin, Ether and Co. Besides the webapp Blockpit also offers a mobile app that is free for iOS and Android. With the API import, transactions can be imported from different exchanges without much effort. Taxes on cryptocurrencies do not need to be complicated – use Blockpit 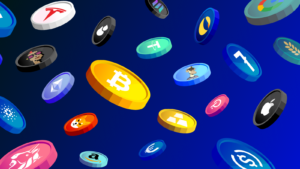 The time has come! Our new asset-engine is live and as a result, a lot of new features and benefits for our users and partners. Doesn’t sound spectacular at first? Find out more about how and why it puts us at the top of the tax tools in this article. 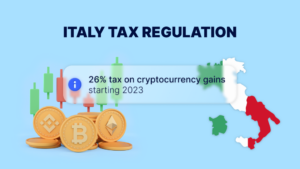 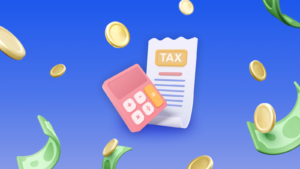