Trading with cryptocurrenciew – chance or risk? 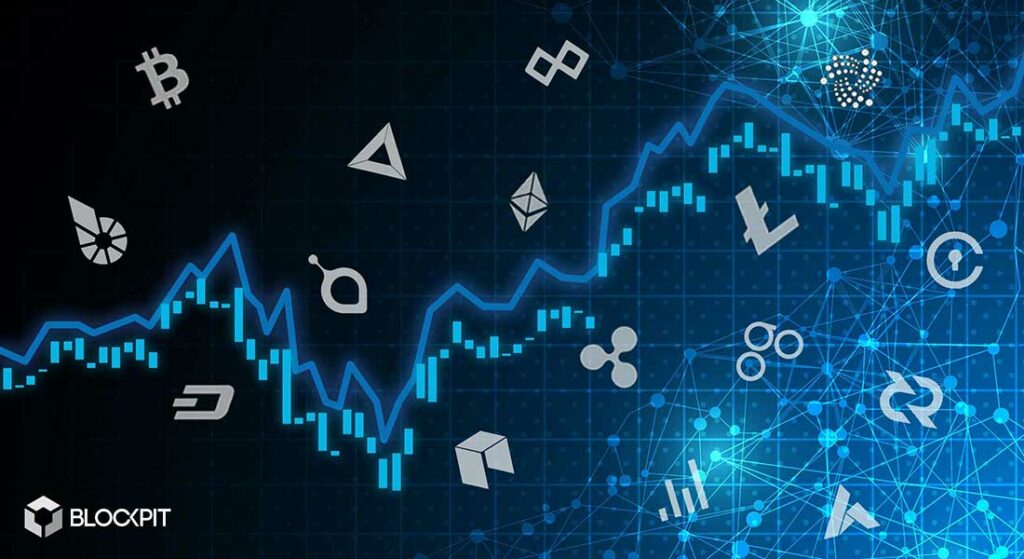 Cryptocurrency trading is not exactly like trading stocks, but it still offers a little bit of resemblance to the Wallstreet. You are buying certain coins and hope for a increase in value due to more demand and respectively the success of the concept behind the technology.

In this very young and unregulated market strong speculation takes place and causes high volatility, which already made some investors a fantastic return. But behind these success stories and chances, there are also many risks involved.

In addition to the danger of a market, which is exposed to events like hacks and the involvement of public authority, there are a lot of scams going on, because of missing regulations and increased anonymity. This includes various scam groups, who are manipulating currencies with low volume to help trusting newcomers to get rid of their investment money very fast.

Mostly you only hear about the incredible returns with apparently no effort. This might be true in many cases, but you definitely shouldn’t believe every word. After all these stories are told to get people involved into cryptocurrency, and not to scare them away – because more demand means a subsequent increase in price.

Here are five tips for newcomers to cryptocurrency trading:

1.) First of all – might sound redundant, but is often disregarded because of greed (or despair):

Only invest as much money, as you are willing to lose.

Even if the market gets more stable, there are still scenarios where your investment could be gone overnight. A loss of your whole stake should not worsen your quality of life.

Everybody will promote the currency they themselves are invested in. Hints from experienced traders are good, but rarely without ulterior motive. The recherce pool for cryptocurrencies is large, which is why one should look into multiple sources. Official websites with a serious whitepaper, Twitter, Reddit, Bitcointalk and diverse blogs are a good basis – careful with certain Facebook groups, but more on that in point 4.

Bitcoin and Ethereum are the market leaders with a considerable gap and may seem as an safe investment, but that has also been said about MySpace and Yahoo. There is no guarantee that these technologies will be the ones that prevail.

You remember the dotcom bubble? Losses to this extent are not unlikely in the domain of Blockchain. Of course you could also be an early investor in the new Google or Amazon. In short: Don’t put all your eggs in one basket.

The game is as follows: The group announces a coin, which will be “pumped” by its members – meaning a lot of people by in a short time to increase the price. This should signal a rally to outsiders, which will hopefully try to hop onto the train and increase the price further. It is the plan of the group to “dump” (quick selling) the coins and make a profit by exploiting the late investors.

But arranged is everything far beforehand in a smaller circle, where the promoters of the group already bought this coin early and the invited members are the only ones investing money in the pump. External investors won’t appear and the promoters dump their coins on the faithful members during the pump.

5.) Don’t keep your coins on exchanges for a long time

The moment you send your coins to your wallet on an exchange, you will lose the complete control over them. The private keys to these wallets are administered by the operators of the exchange and the user only gets access via a “user/password-system”. If an exchange goes down due to any reason, it can be that this access is lost forever. (The Mt.Gox scandal is a good example: https://www.wired.com/2014/03/bitcoin-exchange/)

It is recommended to only keep the part of your coins on an exchange, that you are planning to trade short-term. Other coins are safer in a hardware or paper wallet.

In conclusion the active trading with cryptocurrencies offers enormous chances but also bears many different risks including scams. So it’s better to do double the research in case of suspicion.

We believe in the Blockchain technology and are convinced of the coming technological shift – which is why long-term investment in certain cryptocurrencies is out of the question for us. But with well researched trading and some luck you could also multiply your holdings short-term.